Safety on the mountain 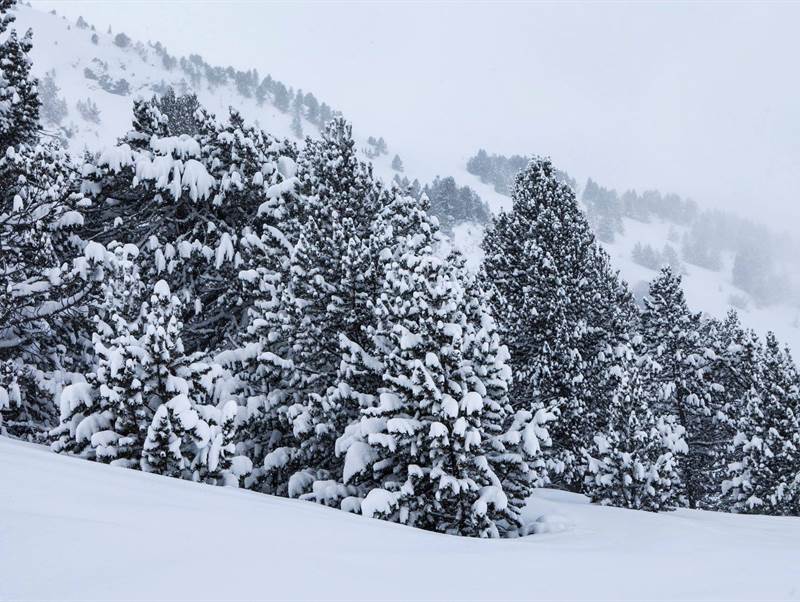 The FIS (International Ski Federation), founded in 1924, which includes the membership of 54 federations, approved the FIS regulations in 2002. An ideal role model for skiers, snowboarders or any other people who are sliding down the snow, with the aim of avoiding accidents.

Norms for the behaviour of alpine skiers and snowboarders: